The Next Big Thing, my WIP, is Applause


The Next Big Thing!

Last Wednesday, my lovely writer friend, Debbie Viggiano tagged me in her post entitled, The Next Big Thing.  Today, Wednesday October 10th, it is my turn to participate.
I shall answer ten questions about my Work in Progress, and then tag five other writers.  The Next Big Thing is a Wednesday thing, so the writers I tag today will tell us about their latest novels next Wednesday.  So here goes…

• What is the working title of your next book?

Applause, because the story is set in a theatre, and because applause is what my protagonist, Margaret, craves at any cost.


• Where did the idea come from for the book?
My lovely mum, relaxing after dinner with a cup of coffee and a cigarette talking about life in the Second World War, inspired me to write the first book, Foxden Acres.  Applause is the second book.  It’s set in the theatre world of London’s West End; a world that, as an actress for over thirty years, I know well.  Book three, China Blue, is Claire Dudley’s story.  It’s about bravery, and love and loss, in England and France.  And the last book is about the youngest sister, Ena.  It’s called Dixie Dean and is set in a factory that secretly manufactures parts for machines at Bletchley.  The last two novels have been plotted, but not written.  All three books evolved from the first.


• What genre does your book fall under?
Women’s Commercial Fiction.  It is also part of a family Saga, and a WW2 drama.


• What actors would you choose to play the part of your characters in a movie rendition?

This is a difficult one.  As an actress, I go for ability over looks every time.  Having said that, most of the showgirls are beautiful...  Okay! 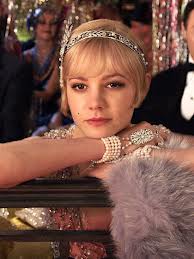 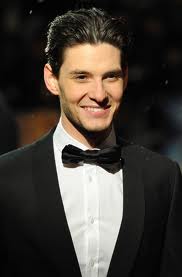 Ben Barnes (left) would make a great husband for Margaret


Margaret, would be playd by lovely Carey Mulligan (right)


Margaret’s mentor, Nancy, would be played by, Anna Friel.

Katarina Kaplinski, the hoity Russian dancer would be played by, Emily Blunt

Rachel Weisz would be perfect for the owner of the theatre's wife, Natalie Goldman

Front of house manageress who employs Margaret as an usherette, Julie Walters.  And Babs Windsor as the wardrobe mistress. 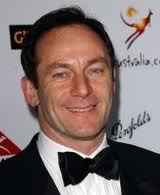 
Oh dear, have I gone over the top?

• What is the one sentence synopsis of your book?
Determination as well as talent, sees Margaret climb from being an usherette in a West End theatre to the toast of London, via seedy nightclubs, Nazis, friendship, loss, pills and alcohol, and the Blitz.

• Will your book be self-published or represented by an agency?

Until two weeks ago, I would have said, self-published.  Then a literary agent asked to see my first novel, Foxden Acres.  If she represents me for the first novel, she may take the second.  If the agent falls through, Foxden Acres will be on Kindle before Christmas and Applause will follow it as soon as it is written.  I have been this close to getting an agent twice before.  I have learned not to hold my breath.


• How long did it take you to write the first draft of the manuscript?
Over two years, about eighteen months.  I put it away to rewrite my first novel.  This July I took it to Caerleon and did the ‘Novel Writing – Moving It On’ course with Lesley Horton.  Since then, I’ve been writing short stories and articles.  But Applause is out of the box now – and it will not be going back in!  I shall write and write, until it is finished.


• What other books would you compare this story to within your genre?
I wouldn’t compare, Applause to any book.  I often read books set in the 1930s, 40s, or the Second World War.  I enjoyed Connie Wallis’s, Black Out, and, All Clear, but I wouldn’t compare Applause, or any of my books, to them.


• Who or what inspired you to write this book?
As I said earlier, my lovely mother used to tell me about life during the war, which inspired me to write the first book.  After writing the first draft of, Foxden Acres, I’d given Bess three sisters.  Each had a different personality, different needs and qualities, so I outlined each of them a story of their own.  Everyone, and everything that happened, in the first book had to fit the timeline of WW2.  Applause, set in London’s West End, had to fit the timelines of WW2, in particular the blitz, as well as the first book.  And, I’ve kept all relevant dates and information to refer to when I write books three and four.  They also need to fit the timelines of WW2 and the earlier stories.  That wasn’t easy to explain.  I hope it is easier to do.


• What else about your book might pique the reader’s interest?
Excitement, energy, danger, glamour.  Applause has it all.  Set in a West End theatre, with showgirls, during a war, means there’s plenty of fun and glamour as well as danger and fear.  London is an exciting place with nightclubs and dance halls.  It's also terrifying in the blackout, and dangerous in the blitz.  Also, because Applause is the second of four books - even though it stands on its own as a story - the reader might be interested in reading the stories of Margaret's sisters, and buy their books.


My thanks to the following fabulous authors for allowing me to tag them.  Do read their wonderful blogs and even more wonderful books.  I give you....

Visit my other Sites and Blogs

Followers of my Blog 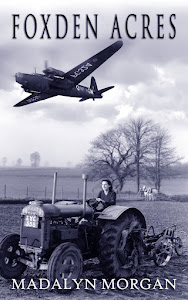 Book cover of my first novel - Click below to read synopsis

Actress and Radio Blog to come 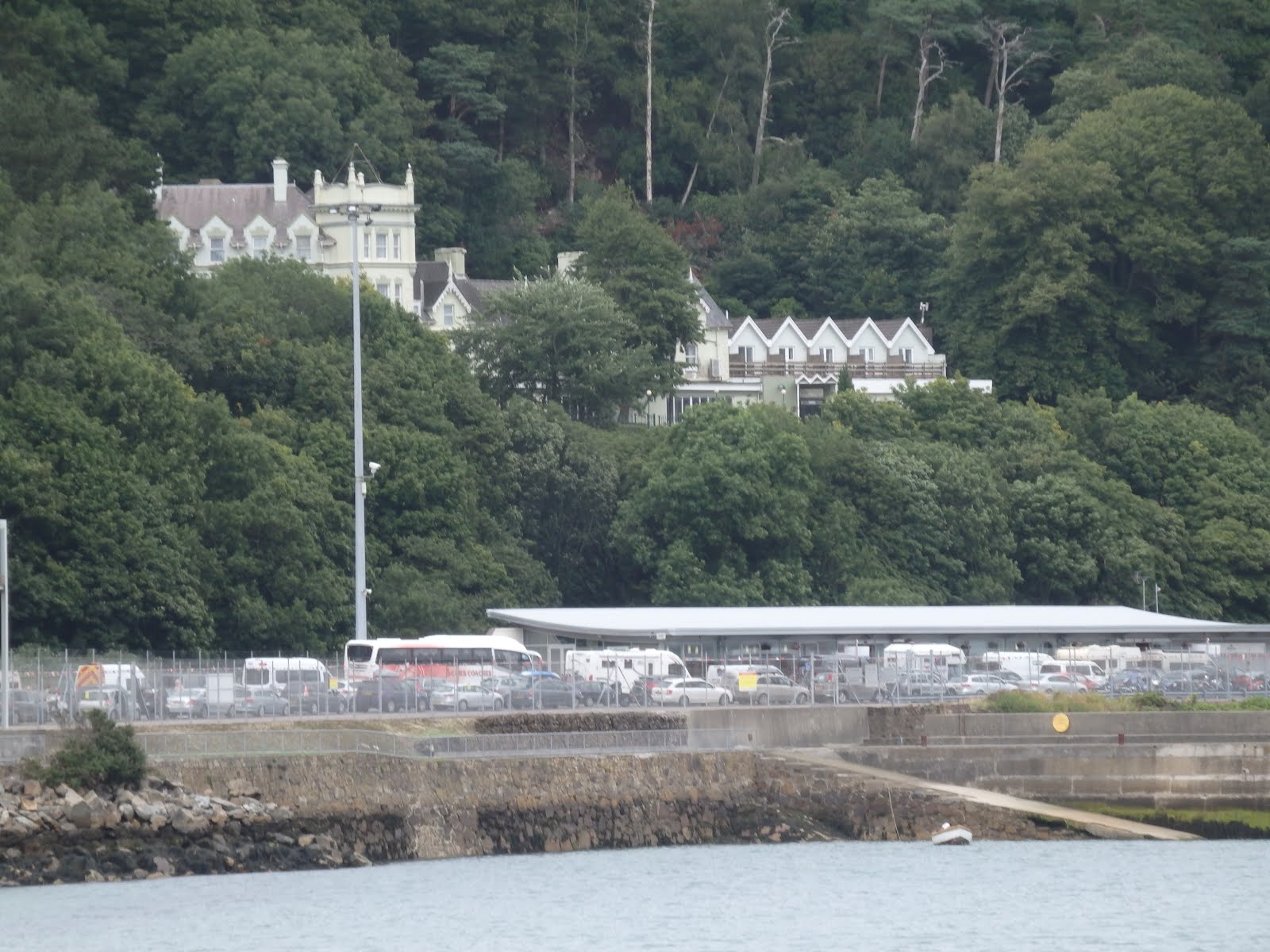 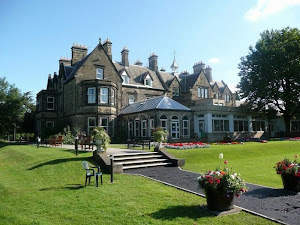 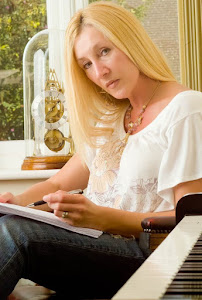 Author of, Lipstick and Lies, and, Flings and Arrows, 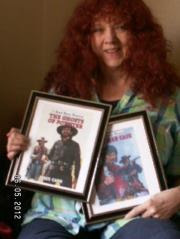 Author of, Ghosts of Poynter, and, Crazy Man Cade. 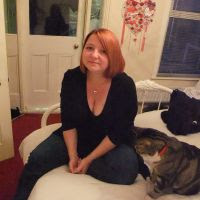 One Hundred Stories, everyone's just so so special and Tiny Deaths

wannabe a writer we've heard of?